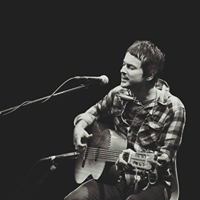 Mano McLaughlin and the all night boys Described by Elbow’s Guy Garvey as “one of Britain’s best songwriters”, Mano McLaughlin returns to Shangri La! to present Charlie’s 13th dream in A#, his forthcoming new album. Mano’s songs are sometimes sad, sometimes dryly funny but always authentic, marrying the English pop sensibility of Ray Davies with […]

The Retrosettes The Retrosettes inject contemporary music with a retro flavour and revive the past within a modern soundscape. Their music combines modernity and vintage in a cool, elegant mix of sounds from 1960s Pop, Northern Soul and Disco. Their music seamlessly echoes The Beatles era which blends into the present. Cult film director […] 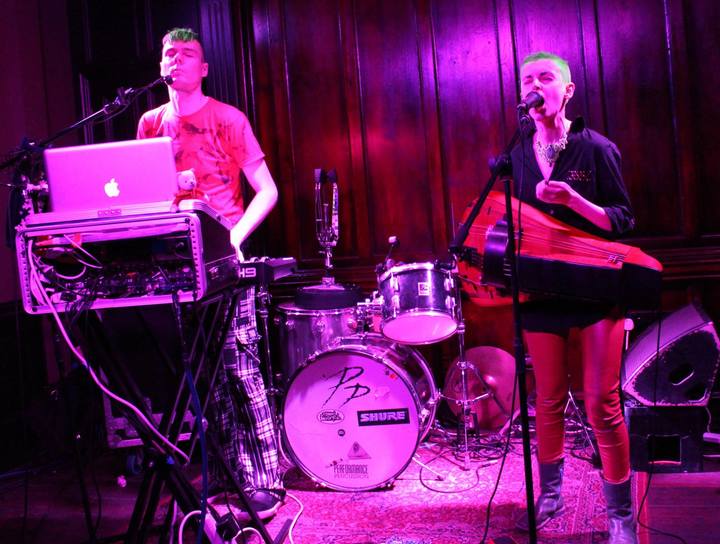 tAngerinecAt Multi-instrumentalists Zheka and Paul use field recordings, samples, vocals, hurdy-gurdy and whistles to finely craft sexy and dangerous EBM/IDM/NOISE with personal protest lyrics, sharp satirical imagery and a sweet sadomasochist vibe. Formed in Ukraine in 2008 tAngerinecAt have four albums to date and have performed hundreds of shows all over the UK and Eastern […] 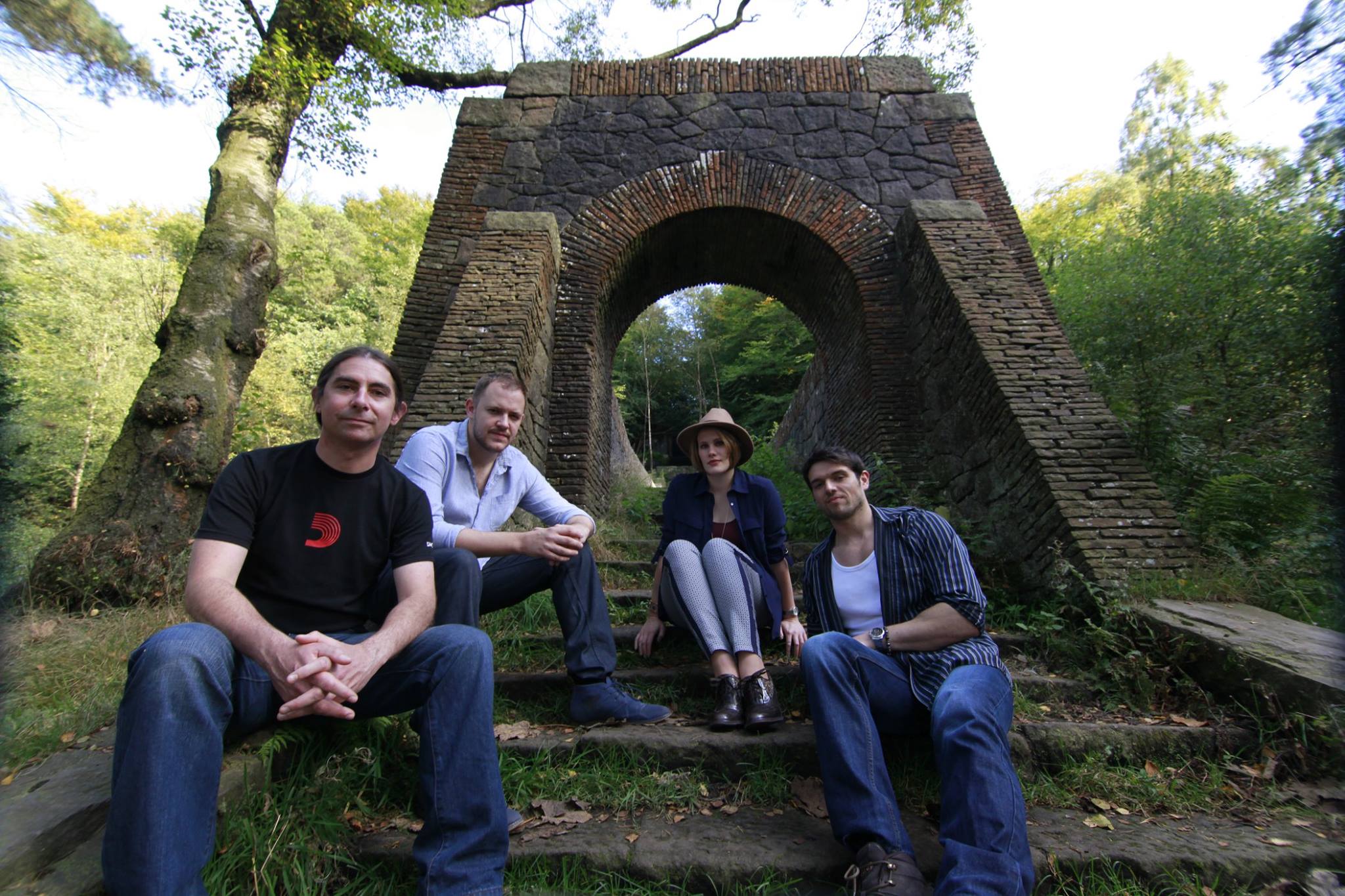 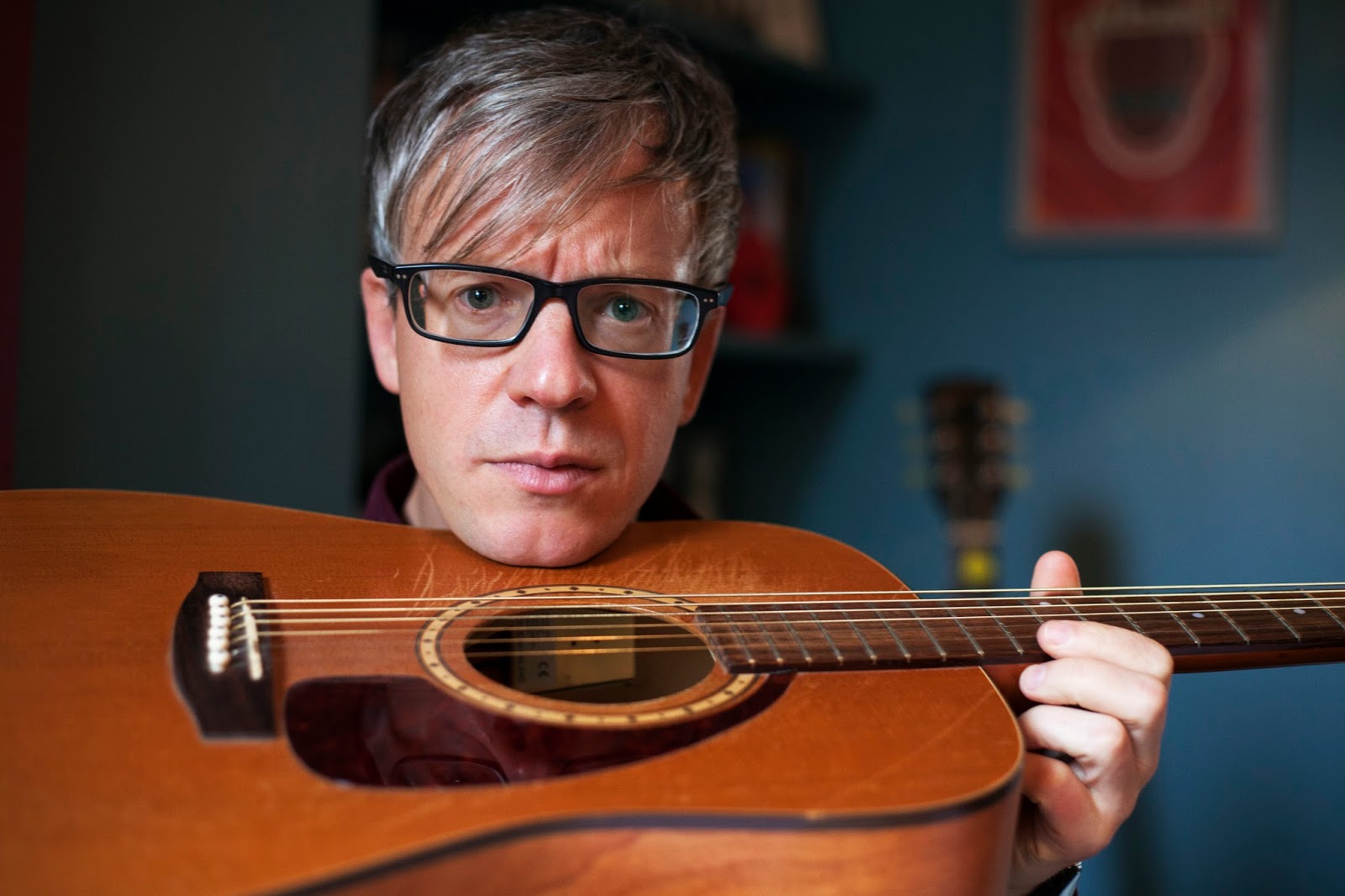 Matt Tiller TV producer, writer and musical comic, Matt can be found singing ditties, one-liners and occasionally even duets with unsuspecting audience members. He has developed and produced comedy for several UK broadcasters (including BBC One, BBC TWO, E4 and Channel 4). He invites you to listen to his work on Spotify and boost his income by […] 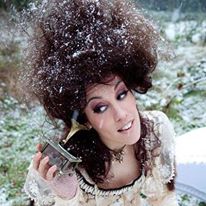 Kirsty Almeida One of our favourite singer-songwriters (from Gibraltar!), Kirsty Almeida is back! “One minute she’s a mystical folk faerie cooing gentle madrigals, the next she’s smoking jazzily, the next she’s a foot-on-the-monitor soul belter,” says the Guardian. www.myspace.com/almeidagirl   Kieran King Kieren King is a Salford based spoken word artist. He is best known […] 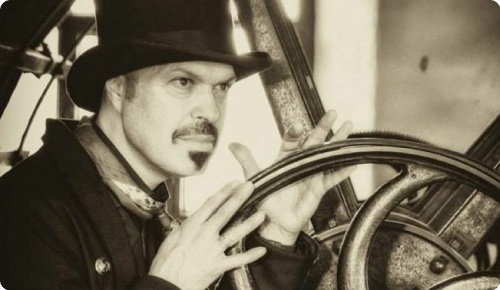 Captain of the Lost Waves Witness the melody, muse and weirdness of nautical mysticism with the Captain.  “Let’s be clear about one thing first: The Captain really can sing… he has a voice you might hear on a West End stage.” Richard Stamp, Edinburgh Fringe Festival http://captainofthelostwaves.com/   Kat Kehoe Former burlesque dancer, Kat Kehoe […] 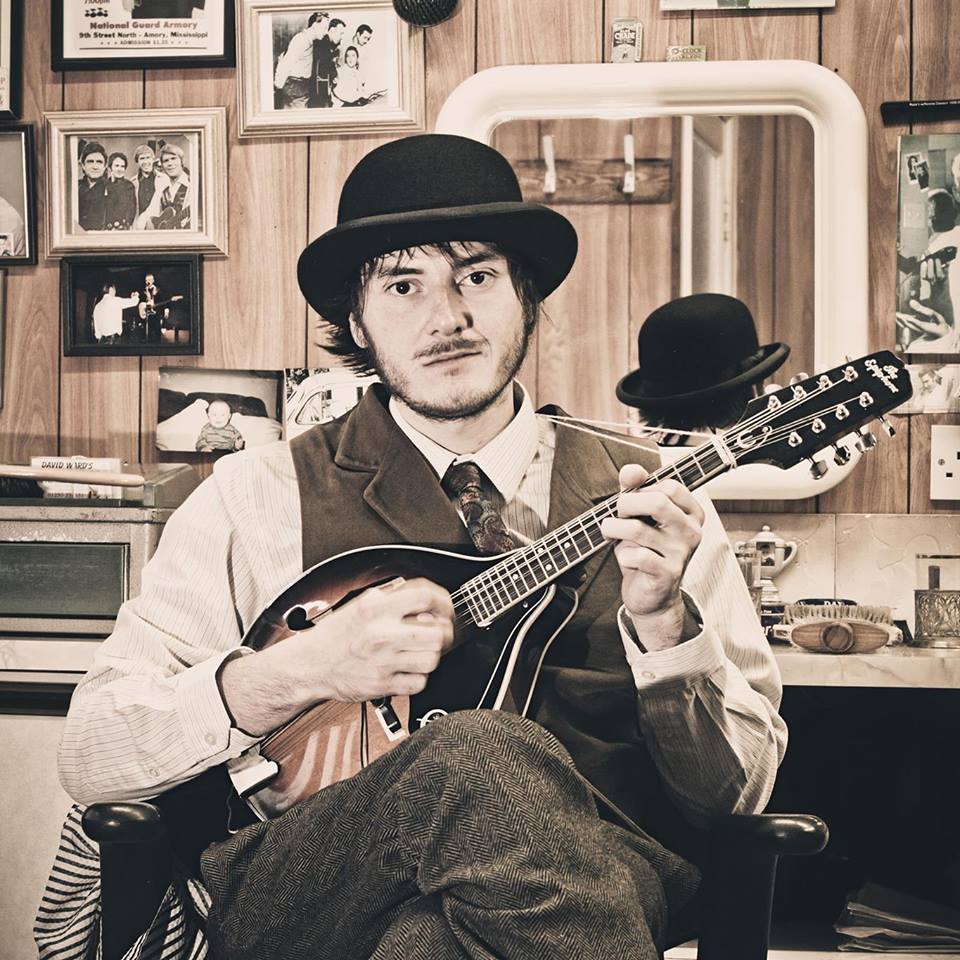 T.E. Yates & Band An 8 piece band, very large. Born in Manchester and raised in Wigan, T.E. Yates is very much a Lancashire musician and artist. Known as one of Manchester’s more unusual performers, Yates tends to wield his surreal drawings and paintings amongst a myriad of musical instruments. Click here for FB profilery n that.   […] 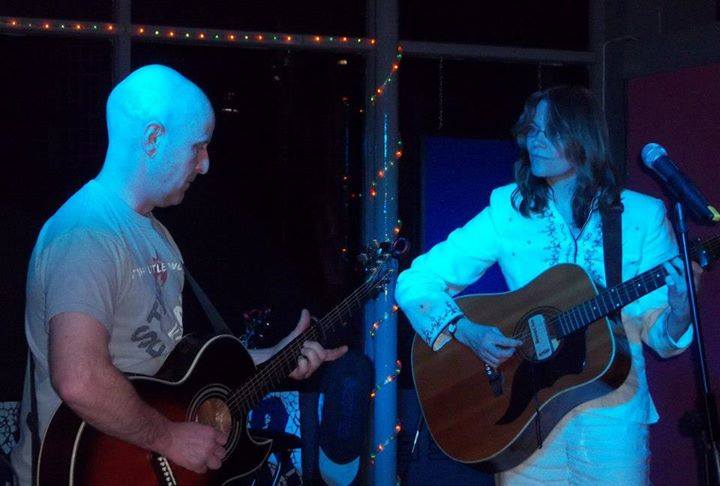 Road to Poppyville Formed from a love of music and performing. Blending guitars and voices and occasionally a clarinet!   Tom Blackwell Blackwell revels in an expansive and unabashed summoning of ghosts of Americana past, while lyrical preoccupations of love and loss are delivered with a colloquial wit.. His road-hardened confidence and unmistakable soaring voice pull it together; “Wonderful heartfelt music” […] 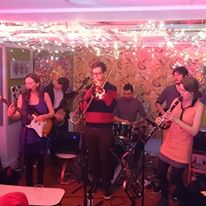