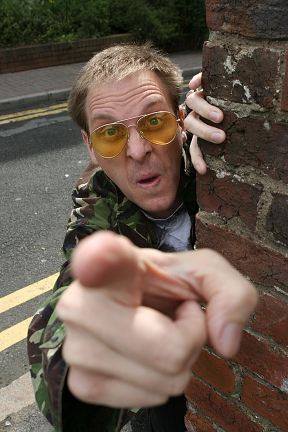 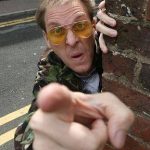 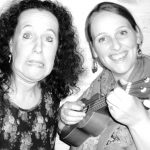 Bingo wings out and proud here come the Doolally gals again… full of verve and fun, spirit and comedy singing by Caz Brader, Beth Allen and Jenny Harris. They perform silly songs about daft nonsense, guaranteed to  have you in stitches. 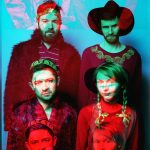 With influences as diverse and weird as Frank Zappa, Jake Thackray, Mahalia Jackson, Scott Walker, Nilsson and The Beach Boys, The Happy Soul are a hard band to pigeonhole. Part power-pop, part gospel, part Spector, they have been busy working on their new album, Big Wow, and will release it this Summer. 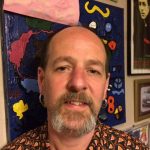 Whether it’s surreal nonsense of polemical rant, Karl crafts ‘pun and punchline’ to deliver ‘clever yet accessible ‘ stories ,poems and musings. Karl is proud to be back at Shangri La and promises to entertain you- if not royally then at least find common ground- and stare blankly into space, laugh at stags and poke fun at swans.