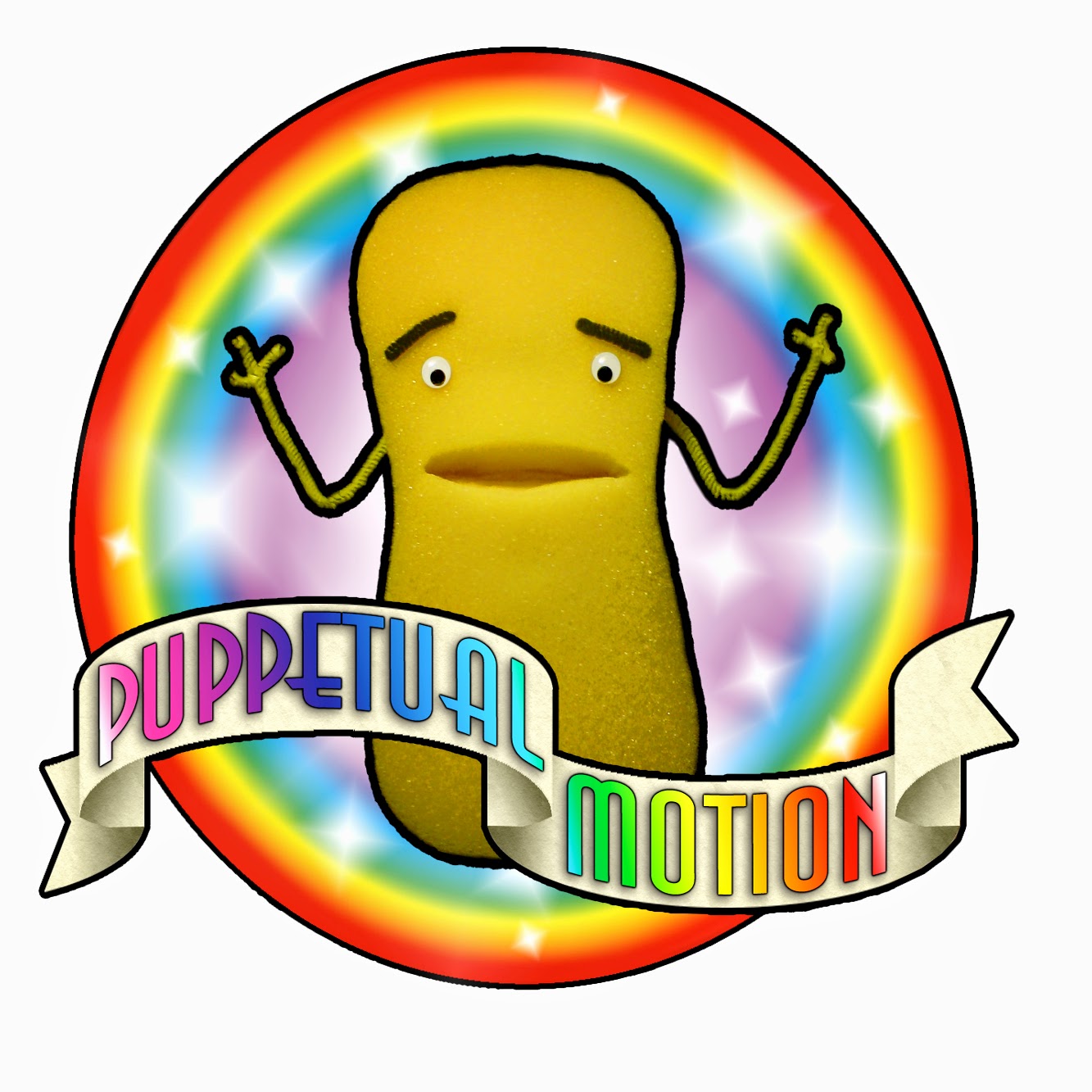 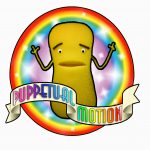 Ah Pico. What can we say about Pico? He’s filthy, he’s funny, he’s almost family to shangorillas…  back due to perennial popular demand, he’s a car sponge, a cheeky monkey, an irreverent Francophile – and all through the inventive power of puppetry. 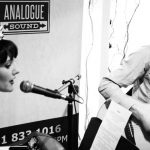 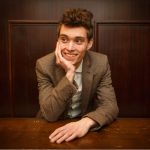 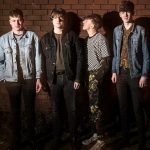 Youthful Manchester quartet Callow Youth are wasting no time in making a name for themselves, despite still being in education. They kicked off 2018 with their first recording session at Manchester’s Vibe Studios and 5 tracks released on Spotify. Frontman Alfie Turner’s typically Manchester vocals are the focal point of Callow Youth’s sound, working sweetly with their simple, easy listening guitar which flows constantly throughout.