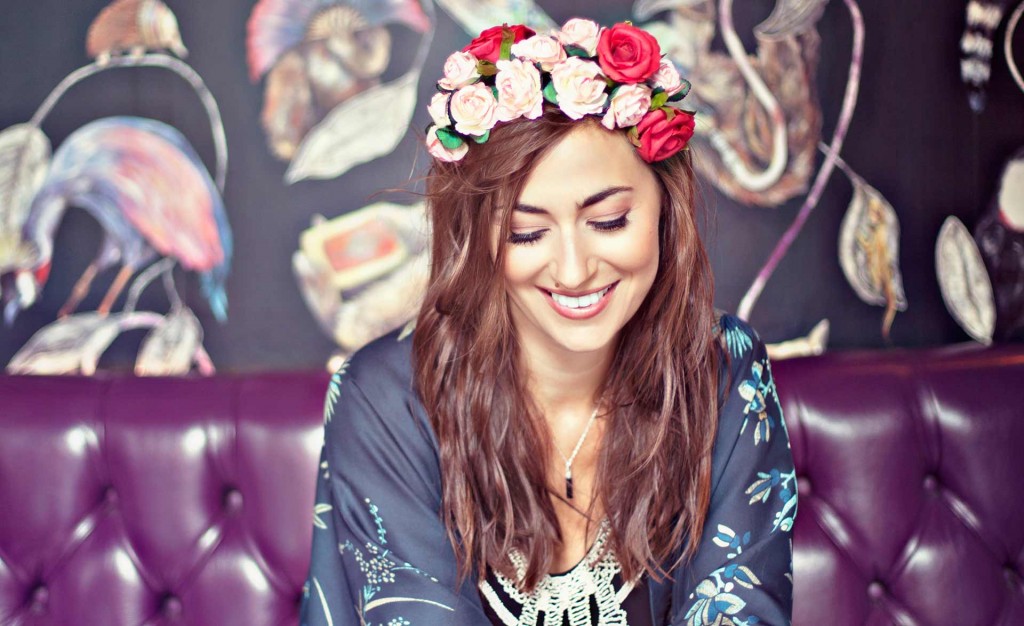 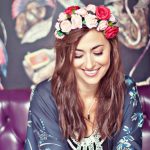 Manchester based singer-songwriter Zoe Kyoti is born of Anglo-Austrian- Greek-Armenian heritage. Within her bittersweet unique brand of Folk, there lies the spice of exotic far-flung places and the roots of Jazz, Country and Blues. These influences collide at great force. The impact is an emotional yet comforting journey full of intensity, warmth and playfulness. “It’s Folk Jim but not as we know it.” 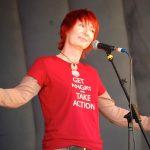 Described as a “one woman bundle of energy, gritty and mesmerising”, Laura Taylor is one of the UK’s most incisive performance poets.  She believes passionately in the power of poetry as a means by which silent voices speak and hidden ears listen. She is a regular performer at festivals, gigs and fundraisers and has been widely published in various anthologies.

Captain Of The Lost Waves 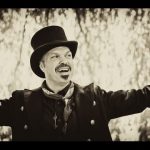 Bloated with the effervescent tales of mirth, myth and wonder, the Captain is the messenger of both light and dark fairytales.  Share his journey through time as he shares a music box of unsolved mysteries and hidden gems.  ‘Eccentric, creative and innovative musical debauchery…’ say the Huffington Post, and that’s good enough for us.